«If you’ve got a project that is supposed to be fully implemented in a year, it seems to me that the typical American company will spend about three months on planning, then they’ll begin to implement. But they’ll encounter all sorts of problems after implementation, and they’ll spend the rest of the year correcting them. However, given the same year-long project, Toyota will spend nine to 10 months planning, then implement in a small way—such as with pilot production—and be fully implemented at the end of the year, with virtually no remaining problems».
Alex Warren,
former Senior Vice President, Toyota Motor Manufacturing, Kentucky

Now let’s translate that consensus-building behavior into the daily business of a company. In a company, everyone is supposed to be in the same boat. There is no need to act like competitors. As I hear in large corporations, however, the biggest common problem is the «chimney» phenomenon. Many different groups stay in their own «chimneys» and seem to care more about how to achieve their own objectives than about the success of the company. These groups can be functional departments such as purchasing, accounting, engineering and manufacturing but also project teams that are implementing new software or even implementing Lean Manufacturing.

Often, these groups seem to act as if they want their particular department or project to get all the resources and their perspective to dominate all the decisions – they aim to win at all benefits, even if the other teams lose in the process.

At Toyota, things are different. The Nemawashi process is used on daily basis to collect the opinion, involvement and agreement of a broad cross-section of the organisation. It does not mean that all parties get what they personally want, but that they get an impartial hearing.

As shown in the graph below, Toyota’s preferred approach is group consensus but with management approval. 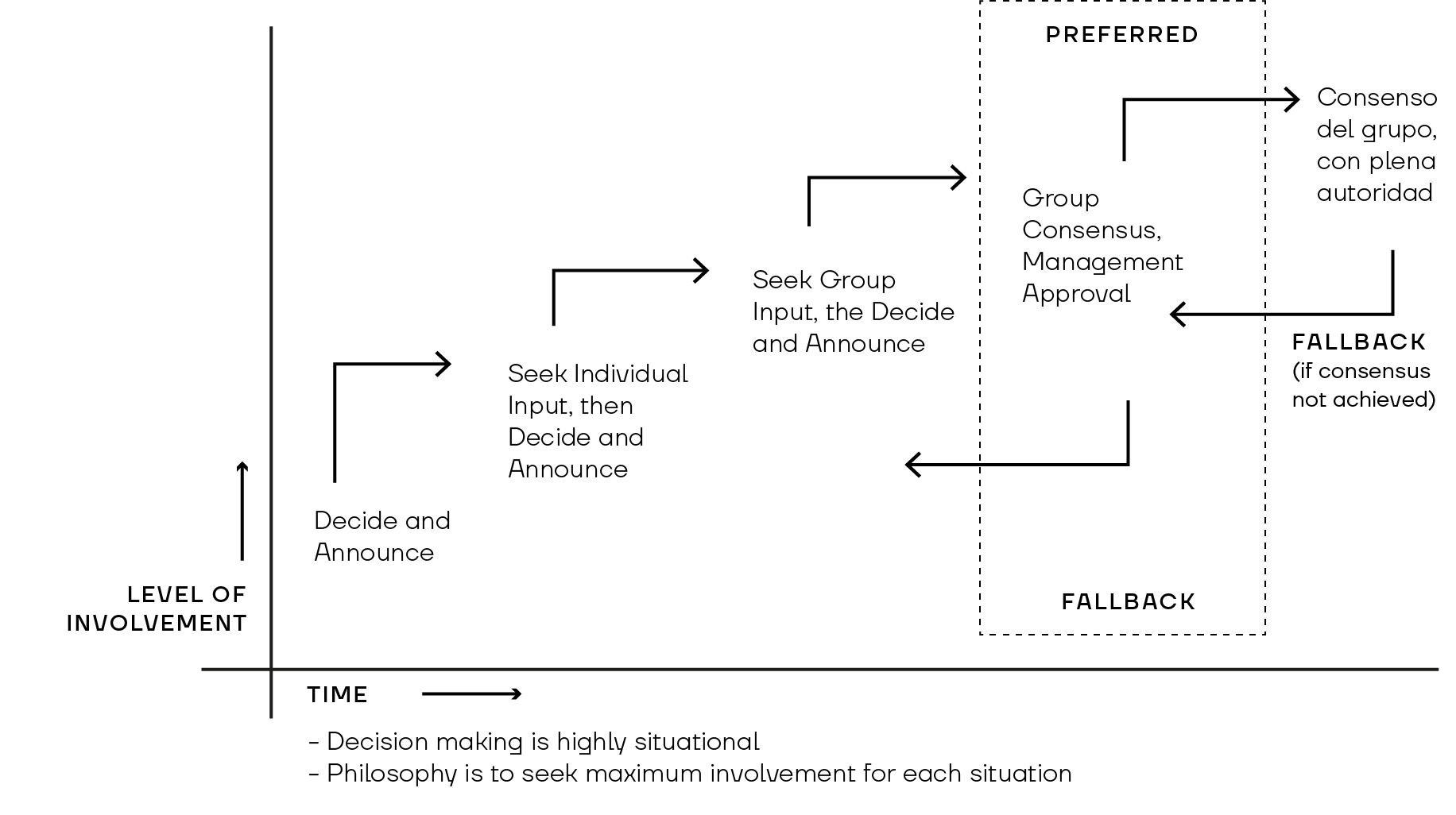 The A3 report (in which all the information needed for a complex decision is presented on one sheet of paper) is an essential element in the process of efficiently reaching consensus on complex decisions.

Toyota’s problem-solving process, which is based on Deming’s cycle, is embedded in an A3 report. Deming said that any good problem solving process should include all the elements of plan, do, check and act (PDCA). One of Toyota’s prerequisites when teaching A3 report writing is having taken a PDCA course.

The following figure shows how the A3 proposal incorporates the PDCA. In the spirit of Genchi Genbutsu, the A3 report starts already one step before planning – a thorough understanding of the current situation, values, expectations, policies, the reasons for the current system, etc. Once these foundations have been laid, you are ready for the stages of the Deming cycle – the plan, making or implementing the plan, and then monitoring and acting. 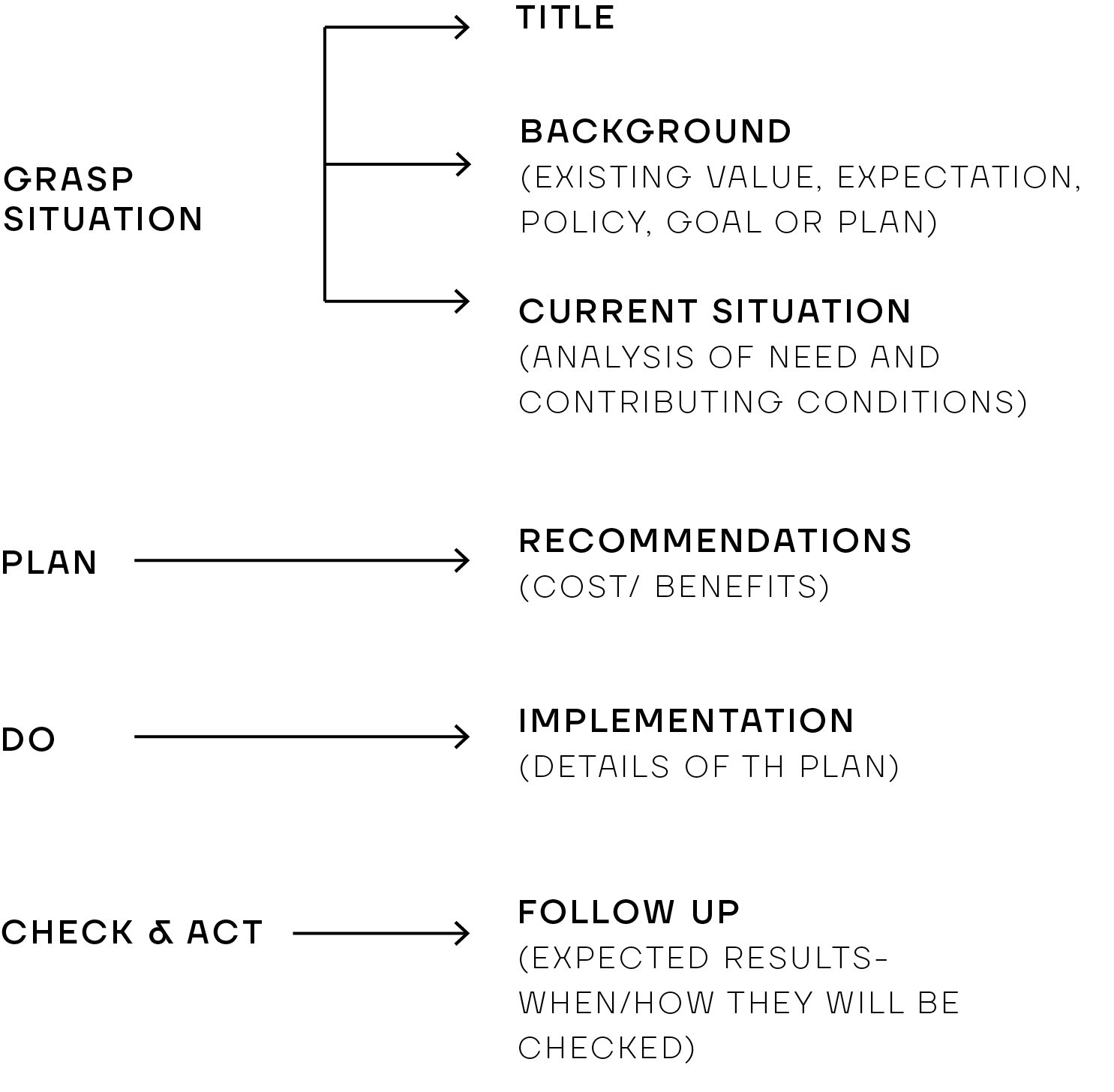 Have a video Call when it suits you best.

We give you the 14 keys to promote a lean culture in your organization.