Business Agility Grows in a Culture of Freedom and Responsibility 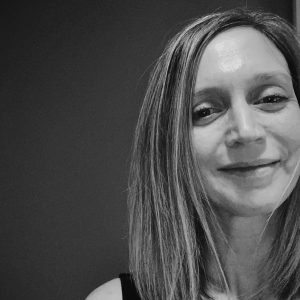 Building a culture of freedom and responsibility where agile values thrive and flow is a journey of discovery and iteration.

Whenever we start working with an executive team to build an agile organization, we always remark first that they are embracing a journey of unknowns, a journey of unearthing fears and mental limitations beyond their threshold of knowledge, beyond their threshold of control, beyond what they have experienced so far. And we also remark that it requires humility and curiosity to build a path like they have never walked before.

Would you also like to become an organization fit to lead the future?

Third, we make sure this is a journey of radical transparency and Radical Candor where any sign of dishonesty from their side and the organization following, will mean the game over.

Overall, before we start the transformation, we make sure top executives have made and committed to the list of things they are willing to lose:

1. The illusion of control

3. The answers for everything

5. The darkness of lack of transparency and honesty.

The example of Netflix

Over the past two decades, and continuing to this day, the executive team at Netflix has learned as they went iterating their way to a “Freedom-and-Responsibility Culture” by proactively preparing for the road ahead, approaching people management in the way they approached product management:


People management is unified around fundamentals and directly tied to the business.

What is your challenge to overcome? Catalyzing the problem at Netflix played a big part in the invention and evolution of their high performing culture. Among the realizations High-Performance Organizations had over the last decades is:


High performance culture doesn’t happen in one fell swoop, it unfolds over time through experience, experiments, and radically honest behaviors modeled by leaders.

Netflix, like all high-performing companies, was a growing, changing organism needing excellent collaboration, clear purpose and well understood deliverables by all. Imperative to the triumph of their proactive culture was the ability to say with confidence, “In six months, this is what success is going to look like.”


To achieve peak agility and performance, there’s no better way to learn than to be in the game.

The former Chief Talent Officer, Patty McCord who was part of the development of this culture is rooted in her recognition that, as the head of talent and people, she needed to shift her own behavior from: “mother and party planner” to: “I had to help everyone else in the company understand the new business model, too.” This shift established the value that “engagement” was not HR’s problem to solve, and an employee’s career success is theirs to achieve, to go out and win every day.

Be in the game – Peak your Agility with us

We are the experts. →

The proactive culture means having the right people on the right teams for the right work, at all times.

We love how members of Netflix describe that it is not the company’s responsibility to keep a team member engaged and employed (at times they proactively let great people go), rather, it is their responsibility to ensure Netflix is the kind of successful organization whereby anyone coming from the company would be highly sought after and quickly hired.

As it is true in any High-Performance Organization, in Netflix is ingrained the notion that rather than responsibility for the development and engagement of an employee (this is considered an individual responsibility),

it is the organization’s foremost responsibility to provide every employee with clarity of and connection to the emerging needs of the business, so that peak performers can then meet and exceed those needs by developing their competencies.

As explained, the nature of the business and its challenges kept changing at Netflix, meaning HR’s job was to make sure everyone understood the business.

Is the decision-making system clear? Is it communicated widely? Do team members understand the goal? Netflix has become a place where healthy, fact-based debate is encouraged, and even staged, which has shaped a culture composed of Agile values and principles.

Fluid metrics, a willingness to be wrong at the executive level, and taking a customer view in everything has brought the needed clarity to curtail unnecessarily elaborate efforts and transparently align (or recruit) the right people for the job at hand.

Netflix encourages their people to go out and interview regularly. And they constantly recruit talent. To honor the performance culture, there is a mutual, and expected “openness with which to consider whether or not the future of the company is the one you want to be a part of.”


Success is about finding the right fit.

The Netflix example along with many other High-Performance Organizations like Toyota, Spotify, Slack, Apple and Google all demonstrate that

focusing on “empowerment” is wholly unnecessary (and a misguided endeavor) when you realize that people already have power.

Simply connecting every employee to the needs and reality of the business unleashes their ability to apply that power toward what they’re already great at: what you hired them to do (what they love to do!). On this realization, the Netflix lessons invite us all to:

Imagine if you had an organization full of people who know they have power.

The Netflix learnings are rousing for us all. None are immune to complacency creeping in. For this, we are challenged to remember:

Culture is the strategy of how you work. Proactively preparing for the road ahead, with a clear view of the emerging business needs and landscape leads us to unceasingly keep. “moving on with moving on.”

And as the title says, never forget that business agility only grows in a culture of freedom and responsibility.

We have created the tool used by the top leaders worldwide to reliably meet their OKR. 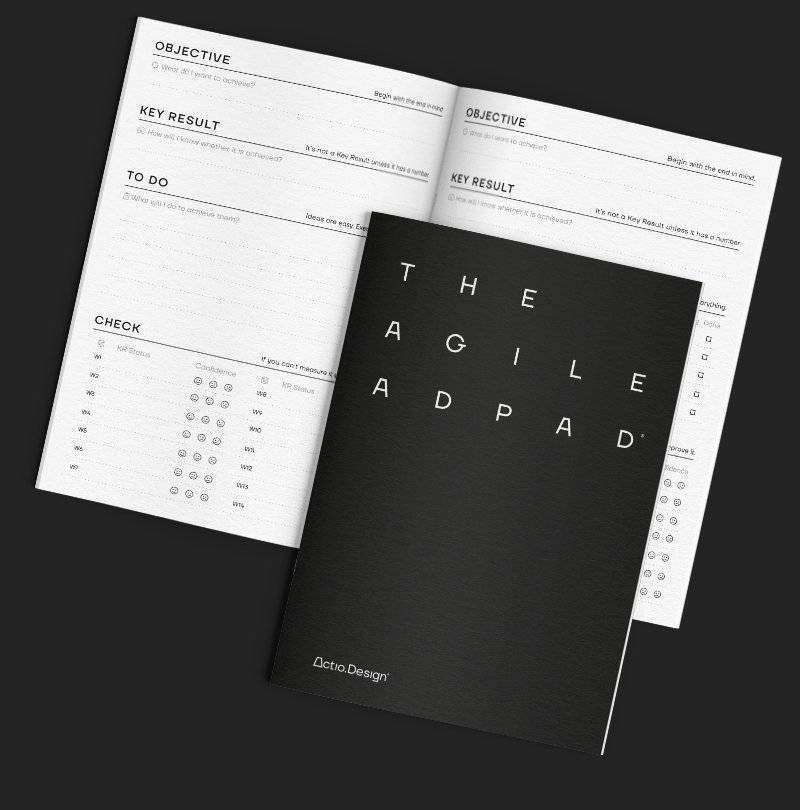 If you want to start growing business agility in your organization, we will help you create the culture you need.

Digital transformation in the
pharma sector

Change of cultures in leading enterprises

What they report about us

Get to Know us
Awards & Press